In Software Testing Test Automation is the technique to test and compare the actual outcome with the expected outcome. This can be achieved by writing test scripts or using any automation testing tools like Squish, Selenium, Ranorex, TestComplete and so on. Test Automation is used to automate repetitive tasks and other testing tasks which are time consuming and difficult to perform manually. 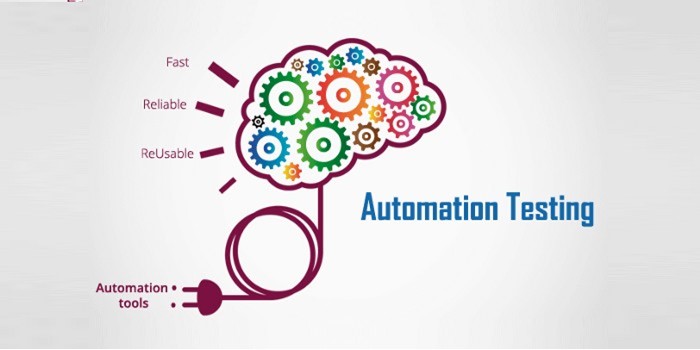 There are some critical decisions which need to be taken care and they are like What to Automate, When to Automate, and also, we need to check whether automation is really needed or not.

Test Automation is the best way to increase the effectiveness, test coverage and execution speed in software testing. The main goal of Test Automation is to reduce the number of test cases to be run manually and not to eliminate the Manual Testing. Test Automation can save a lot of time and ultimately a lot of money. Manually going through the same scenarios each time, a new software change occurs just to ensure that the other features have not been damaged can be tedious process that will take a longer time.

In Devops, Developers are making small changes to fix defects or add features and they need continuous validation so they can pass their changes to deployment team and doing full regression testing and functional testing automated way can really add confidence of project management team.

There are two types of testing:

To conclude, Test Automation will become part of software life cycle and will continue to improve productivity and quality of software deliverables going forward.